Joe Jaber and The Last Divide

Keys to the House

Upon the release of the debut disc by Joe Jaber and The Last Divide three years ago, Jaber, the Detroit Rock City native and passionate audio enthusiast, was content to set modest goals. “If one person that’s never heard of us buys our record and says they like it, that’s a success for me,” he said of his Both Sides CD. “Honestly, I never expected to get this far.”

They’re so cute at that stage. Say hello to now: with the arrival of Keys to the House, the encore masterpiece from Jaber (say “Jabber” – you’ll be saying it a lot) and his remarkable, titanium-solid ensemble, this self-made singer, songwriter and guitarist is serving notice that he is exceeding his own wildest musical expectations – and probably yours as well.

A heady, captivating mélange of rock ‘n’ roll, blues, roots, Americana and, yes, even a dash of country, Keys to the House showcases an artist with loftier goals, greater self-awareness, expansive visions. There is unmistakable maturity and depth in Joe’s throaty vocals, lyrics and musicianship over his maiden outing, evocative of his studio heroes like The Allman Brothers, The Black Crowes, Ryan Adams and Ray LaMontagne. Even the title song, “Keys to the House,” speaks to a deeper reality than some poor schlub who’s locked out of his home: it’s a metaphor for everyone’s ongoing search to find real meaning in their life.

“I think I know more, realize more of what I want out of life, what I need out of life,” says Joe. “I feel I’ve grown a bit, for sure. I think I understand more and more about what makes a great song. It’s tough, but I think I’m growing in a pretty good direction.

“I’ve learned one thing for sure: nothing makes me feel better than writing a song. Nothing.”

Those supercharged endorphins power through each of his 10 original tracks. Feel the old-time houserockin’ energy of “Get the Hell Out of Here” – every bouncer’s closing-time demand, given a fresh twist while Joe was noodling on his acoustic guitar. (“We end our live shows with that,” he grins.) Sense the pain in the mournful ballad “Emily,” complete with pedal steel guitar.

And savor the sonic spectacle of “Give It to Me,” perhaps the quintessential Joe Jaber invention: a bluesy foundation melded with a classic soul shuffle, a sprinkling of jazz and another hint of country pedal steel. It’s as if four of the major music groups met at an intersection and decided to go jogging together. And wait – is that the sound of a gospel organ?

“It’s all the different stuff I like to do, and it all comes together,” Joe says of his work on Keys to the House. “I really wouldn’t want to put an album together that has only one kind of sound. I like some other bands that do that, but to me it’d be a little boring. I don’t want to put it all in one box.”

Sometimes, though, the box closes in and becomes very dark. One signature track, “Loaded Gun,” is disturbing enough to make you want to check in on Joe and ensure that he’s OK. (“Good days are gone, oh, they’re gone/When you’re choking on a loaded gun.”) “Yeah, ‘Loaded Gun’ comes from those dark moments. It’s about a guy who has just had it,” he says. “No one likes to talk about it, but a lot of us have dealt with depression and that emotional state. ‘Loaded Gun’ is sung from the point of view of a person who is right on the edge.”

The total package is so compelling that, for the second time in as many releases, the man who produced the album – Nadir Omowale, the multiple Detroit Music Awards winner, “funk assassin” bassist, bandleader and record label impresario – was compelled to play for a time in Joe’s live band. “Joe and I have been friends for a few years,” Nadir says. “He has a natural gift for metaphor, a unique voice and vocal style, and I’ve enjoyed watching him grow and mature into something special.”

Given the tribulations of the independent musician, it took nearly a year and a half to finish Keys to the House. Now, like a force of nature unleashed, Joe is throwing his pent-up energy and outstanding showmanship into unveiling his new songs in live performances. “I remind myself how blessed I am to be doing this, but it’s a complete rollercoaster, man,” says Joe.

“All in all, though, nothing makes me feel like music does. That’s why I almost feel like I have to do it. It’s definitely going now, and I don’t want it to slow down.”

– Jim McFarlin, former rock critic and TV columnist for The Detroit News, The (Detroit) Metro Times and frequent contributor to other Midwest and national publications.

“Jaber’s deep, resonant voice is perfectly married to the hearty old-school country rock he throws down with ease. He is a classic songwriter, and his shows mix deep insights with beer-swigging good times…”

“Joe’s music instantly throws me right back to my Downriver Detroit roots. He has a very fresh songwriting style, but you can hear all the great old 70’s Country Rock influences shining right through. This is a record that’ll be boomin’ at a back yard bar-b-que, house party, or blasting from truck speakers. Turn it UP!”

“Better still is Joe Jaber and The Last Divide’s Both Sides (self-released), a tremendous collection of alt-country tunes. Jaber has pulled in some of Detroit’s like-minded big guns in the shape of Ty Stone and Don Duprie, though his song writing is strong enough to stand proud on its own. “To Die Inside” is just one highlight of a record with many.” 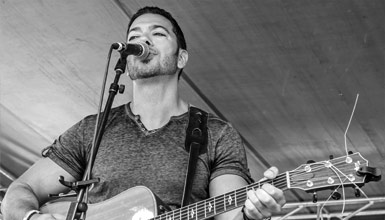 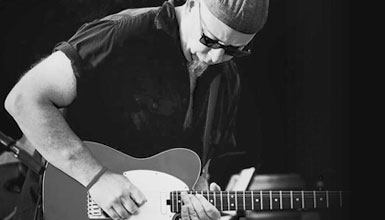 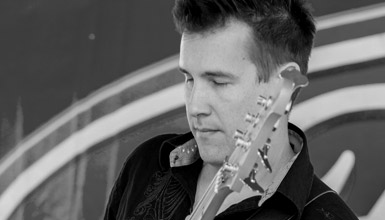 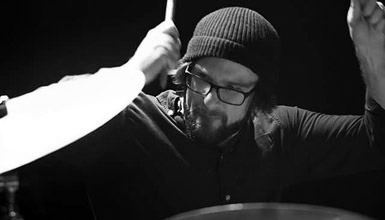 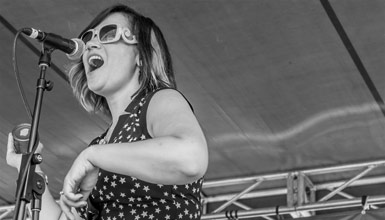 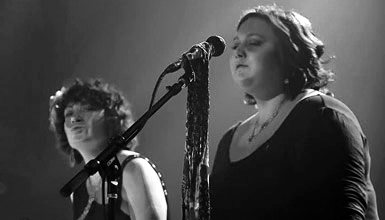